Blowback indeed. The fit really starts hitting the shan in this episode.

Lacy arrives at a spaceport on Gemenon: 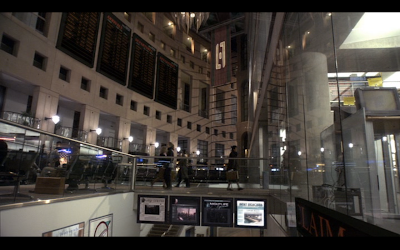 Funny, this bears a striking resemblance to the lobby of the Vancouver Public Library's main branch: 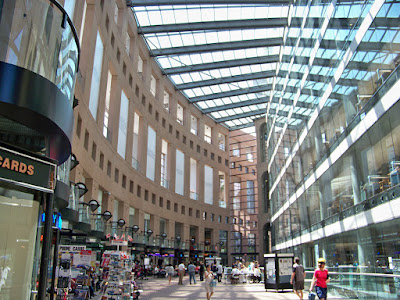 There are a series of outdoor scenes throughout the episode with a variety of characters: 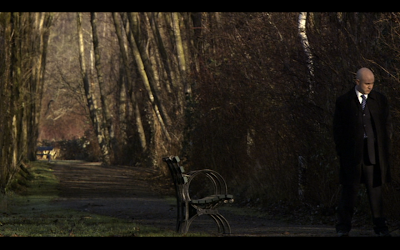 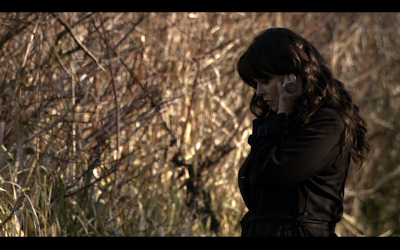 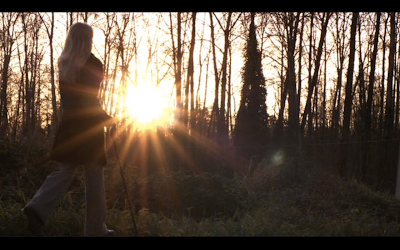 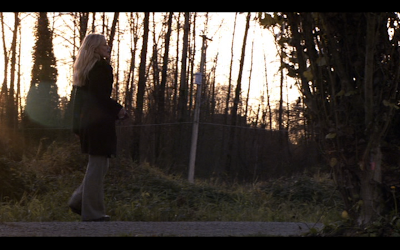 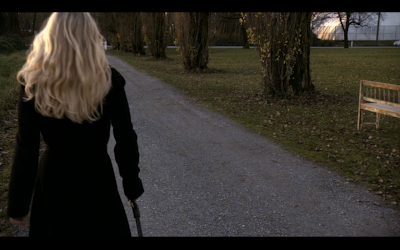 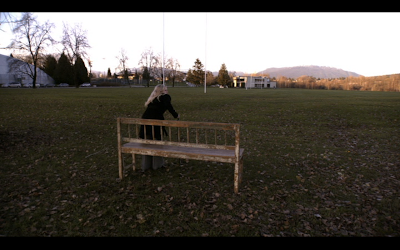 Given the similarity in vegetation throughout these scenes (note that the trees are all deciduous, which rules out Stanley Park and Capilano River Regional Park, two very popular nature-y filming locations), I was working off of the assumption that these were all shot in the same area. And the last shot was the one with the most details, and the one I knew would give me the best chance at cracking the case.

Examining the last shot closely, I realized that the poles in the field were rugby goal posts. It then became a matter of tracking down all of the rugby fields in the greater Vancouver area, and I eventually found this one: 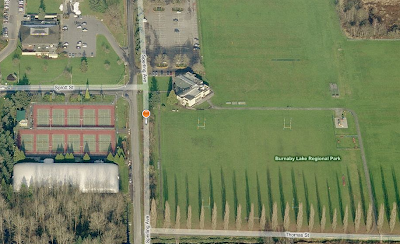 This is the Burnaby Lake Rugby Club, located just north of (you guessed it) Burnaby Lake. You'll note the trees on the south side, the building on the north side, the placement of the goal posts, and the inflatable dome covering tennis courts on the left.

The area around Burnaby Lake has plenty of trees and walking paths - I have no problem believing that the rest of the outdoor scenes from this episode were filmed in that area.

Finally, there is a lot of walking back-and-forth by the Centre in Vancouver for Performing Arts, located at 777 Homer, across from the aforementioned Vancouver Public Library main branch: 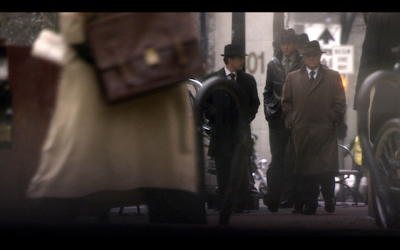 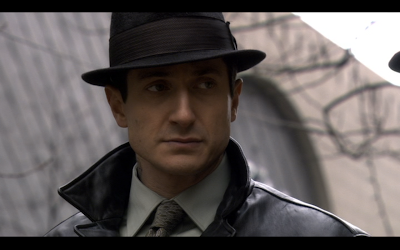 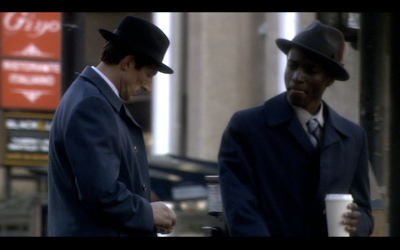 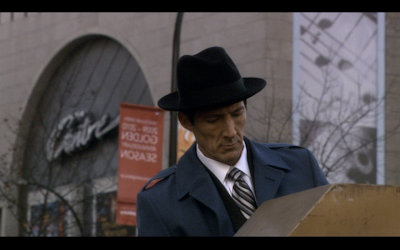 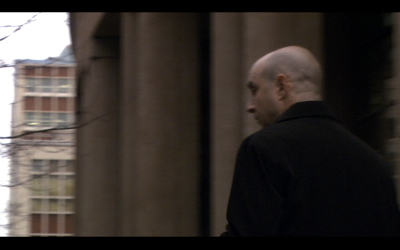 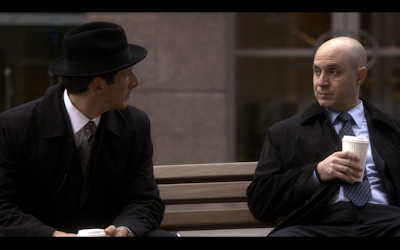 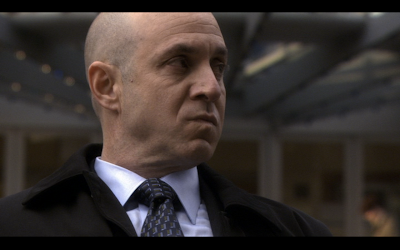 Here are some street views of the area. The Guatrau and his party begin their walk at Georgia &amp; Homer (you can see the "01" in the address "401" on the right, and the "Begin One Way" signs:

The other scenes are just outside the Centre's entrance:

Something tells me we'll be back here in later episodes!

One more note: what seems to be a CGI aerial of the Vancouver Art Gallery is shown: 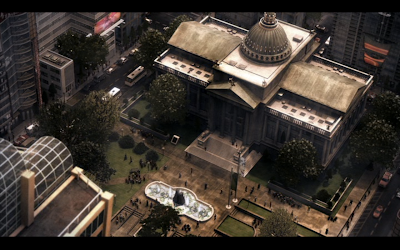 I'm not sure why an actual aerial wouldn't have worked just as well: